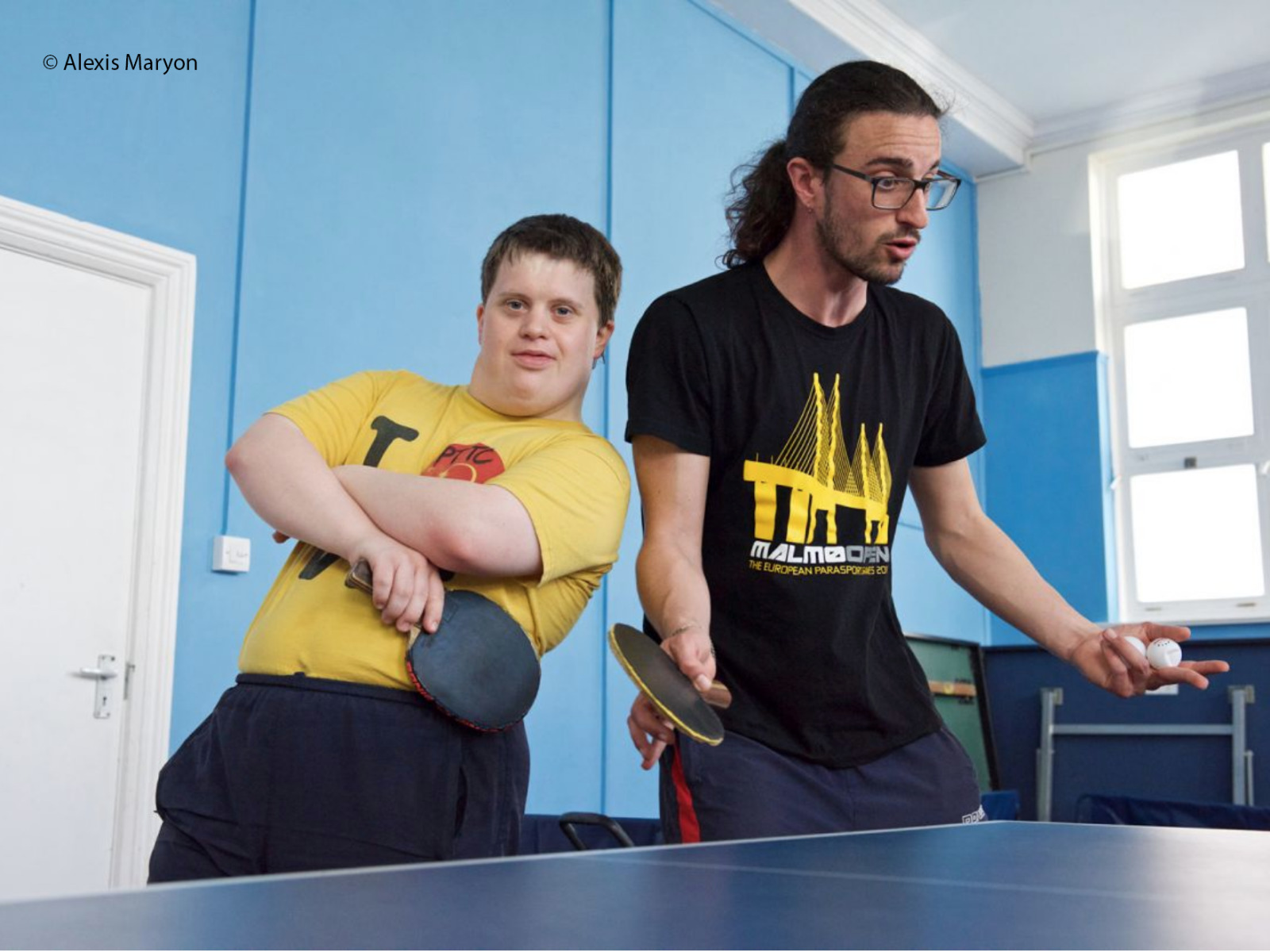 The project at the Kempton Community Centre comprised a feasibility study to support a Sport England Community Asset Fund application to understand the viability of undertaking improvements to the existing accommodation and facilities at St John the Baptist Church in Kemptown, Brighton.  Whilst we understand that this project is smaller than the Future Place initiative, we have included it in our bid as we feel it demonstrates our ability to look at specific sites that are complex in terms of the space, the users, the diverse uses and the importance of balancing these factors to create a welcoming place for a range of diverse communities.

The brief was to create a community cafe in the existing Parish Hall.  However, we identified areas of overlap between each of the stakeholders that had not been previously recognised and saw an opportunity that sought more integration and inclusion, providing an oasis in a quieter part of town. We did this by asking strategic questions that extended past the initial architectural brief but enquired and questioned the philosophy and vision of both the individual stakeholders and the collective group.

We worked with each of the stakeholders which included the existing congregation of St John the Baptist congregation, the Diocese of Brighton, Voices in Exile (a charity that provides advice for asylum seekers and refugees locally), Brighton Table Tennis Club and the Real Junk Food Project.  In addition to this, Sports England was regularly consulted with since they were a part-funder of the project.   Whilst there was synergy between the groups, careful consideration was needed when balancing the social aspects of the scheme, for example the cafe, with the need for privacy as required by Voices in Exile.  Safeguarding children and vulnerable adults that used and depended upon the space was also vital.